Back to all cases
<Next case >
Hotel Zachary 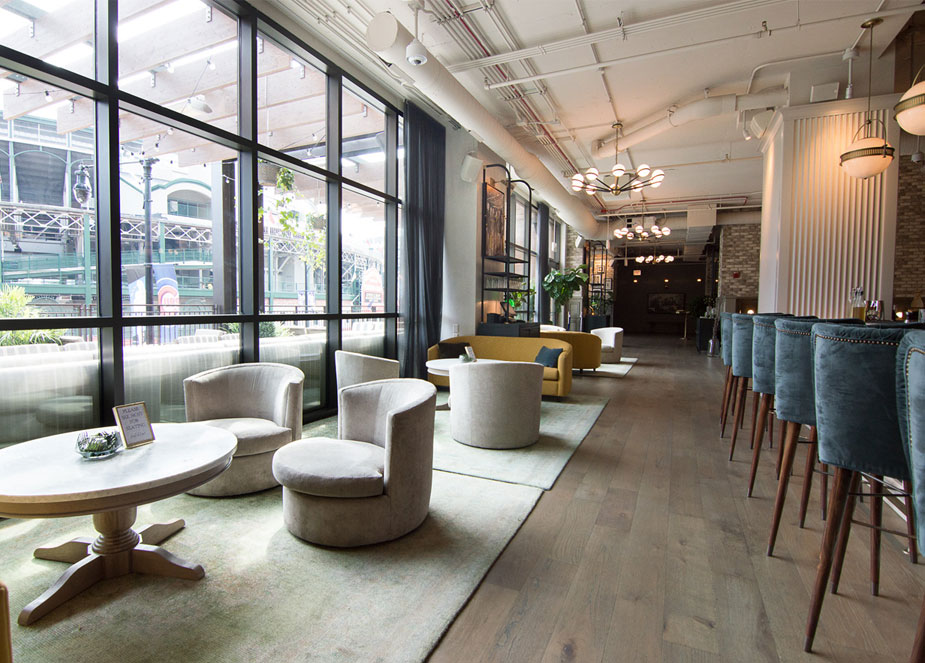 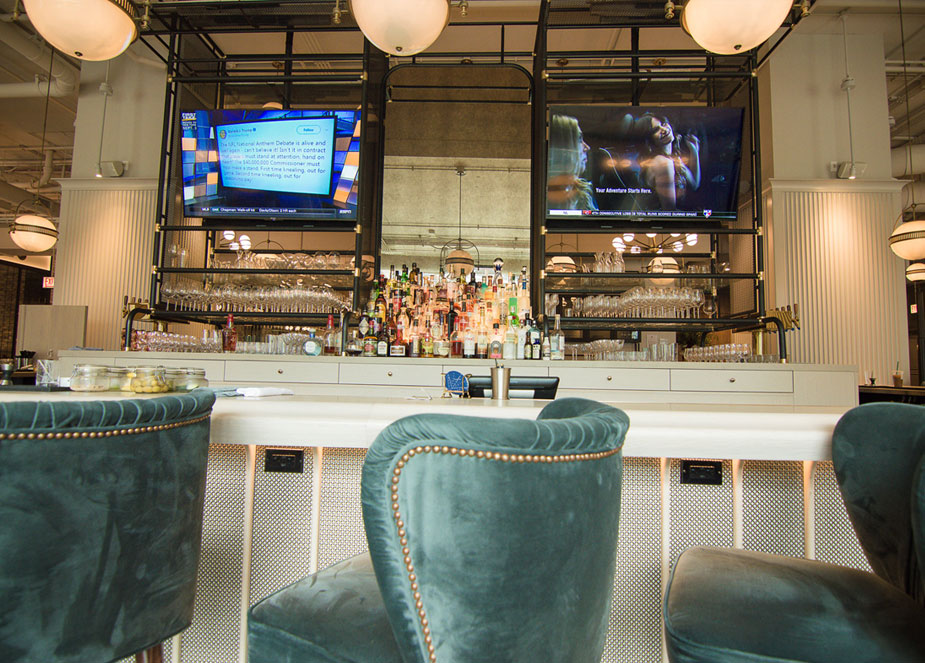 Sony 65" XBR Series TV
Provides excellent picture quality and is connected to a video network. All control is mobile and iPad based using an RTI platform.
x
3/5 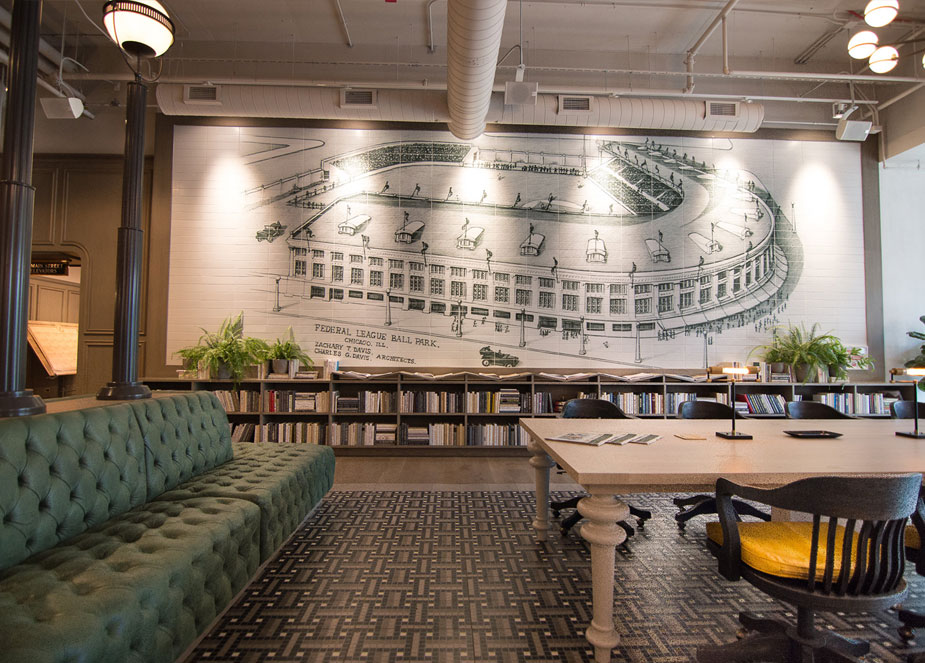 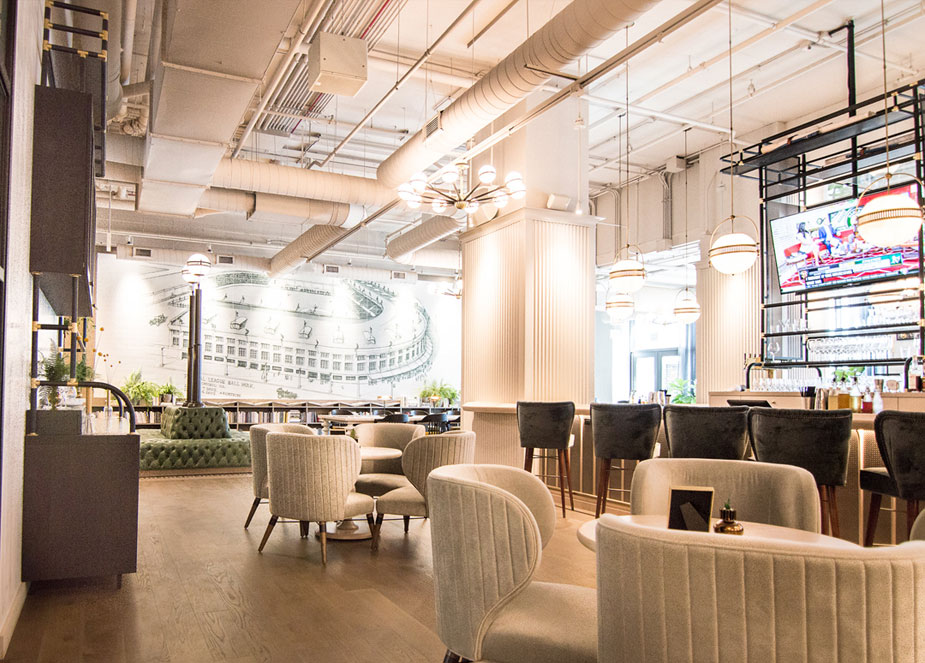 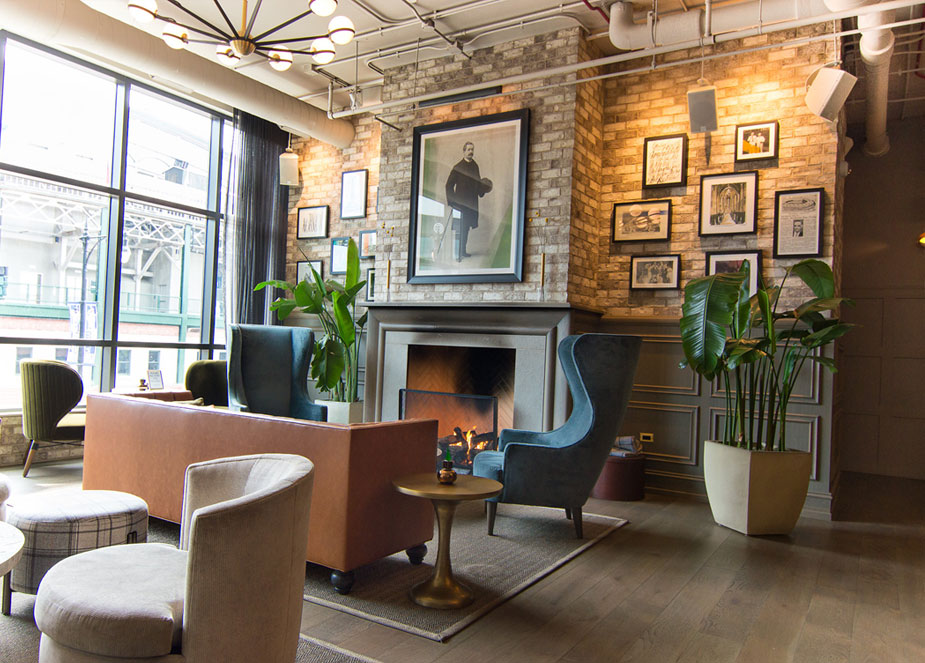 This sprawling, high-stakes project was the firm’s opening bid to establish itself as a preeminent developer of ballpark neighborhoods. In essence, HSC was trying to build a small, exquisite city within a city. They needed a tightly syncopated stable of extremely capable vendors to help them realize the vision.

The final result would include Hotel Zachary, 100,000 sq. ft. of mixed-use and retail space, and Gallagher Way, a multi-use, open-space venue meant to create a new social heartbeat for Wrigleyville.

• Encompass Connect proved themselves as AV design and integration consultants for the first major project: the 50,000-square foot Budweiser Brickhouse. Encompass Connect’s deep background in audio architecture helped Milburn’s team design and install an AV system that would perform flawlessly whether the space was filled with noisy Cubs fans or just a few visitors.
• Encompass Connect was retained as the project scaled to five more retail tenant spaces, office space and a hotel lobby.

“We had a very complex puzzle and Encompass Connect proved themselves by quickly grasping our vision for disparate spaces in very short order, understanding deeply how all their recommended installs would perform and staying very nimble as the project evolved,” said Blake Milburn, Hickory Street Capital’s director of design and Construction.

Encompass Connect was responsible for design, integration and installation of cabling, AV and low-voltage systems that bridged separate buildings and electrical/IT systems—all while integrating seamlessly with other vendors on the site—that had to hum trouble-free from day one.

Nobody ever gets fired for hiring Encompass Connect: For Milburn and the investors whose interests he guards, bringing along Encompass Connect on future projects is a no-brainer: “They’re one of the last vendors we have to worry about,” noted Milburn. “Nobody challenges me on my decision to hire Encompass Connect because their systems are so seamless and the projects we’ve worked together on are successful by every yardstick we have.”