Back to all cases
<Next case >
CompTIA 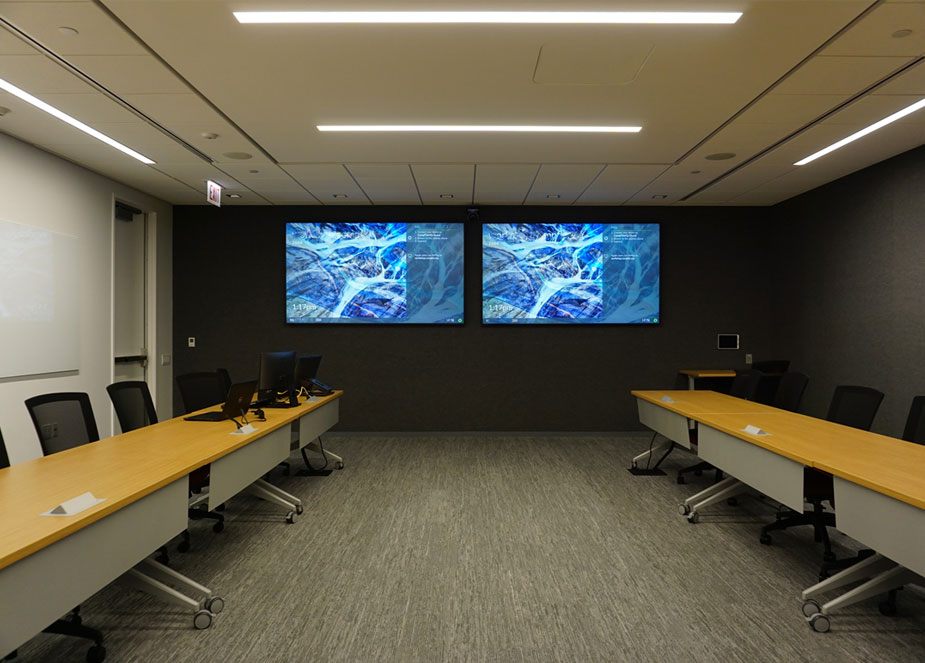 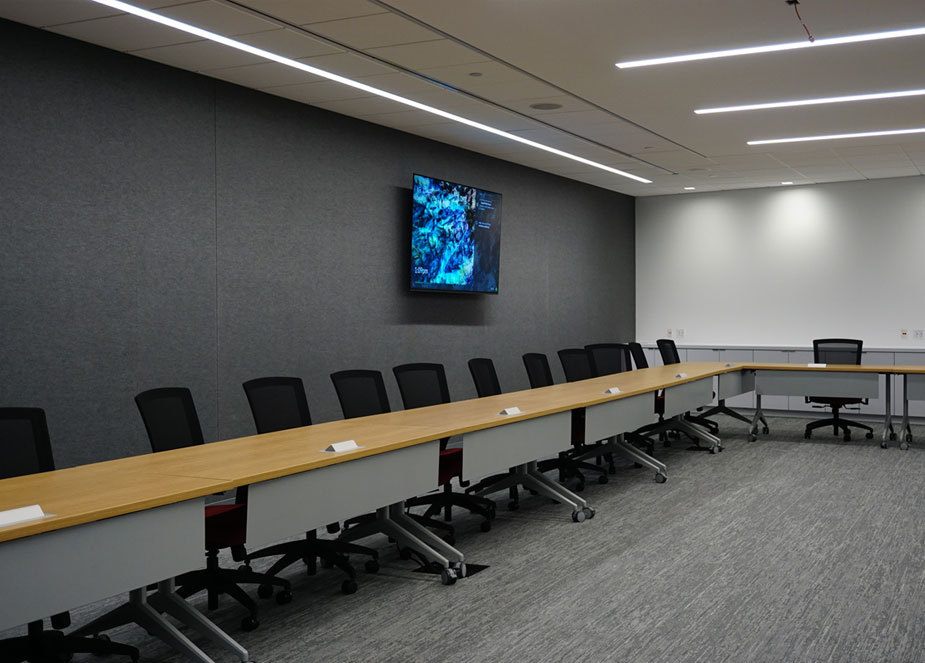 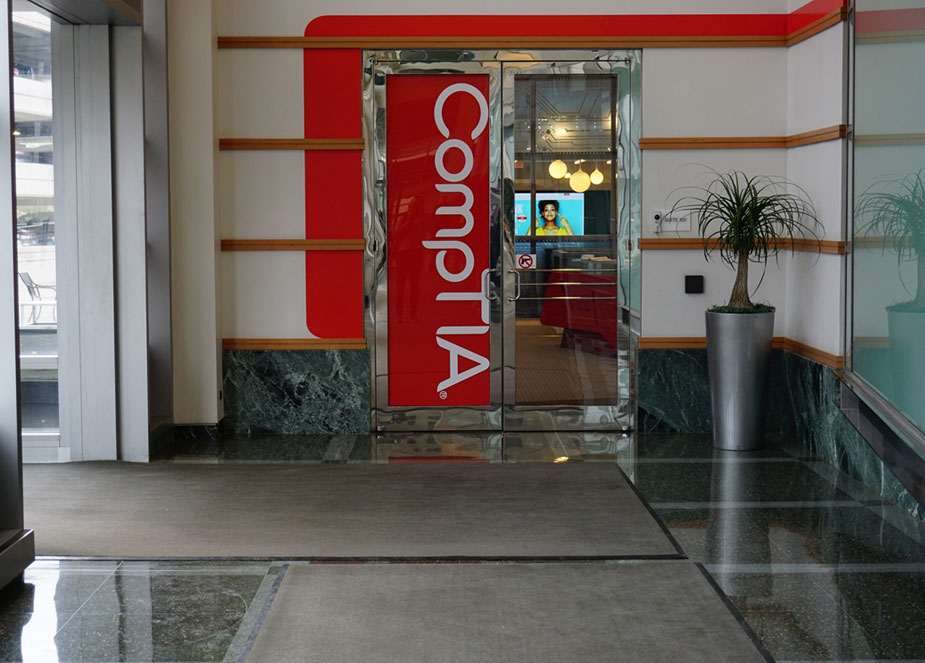 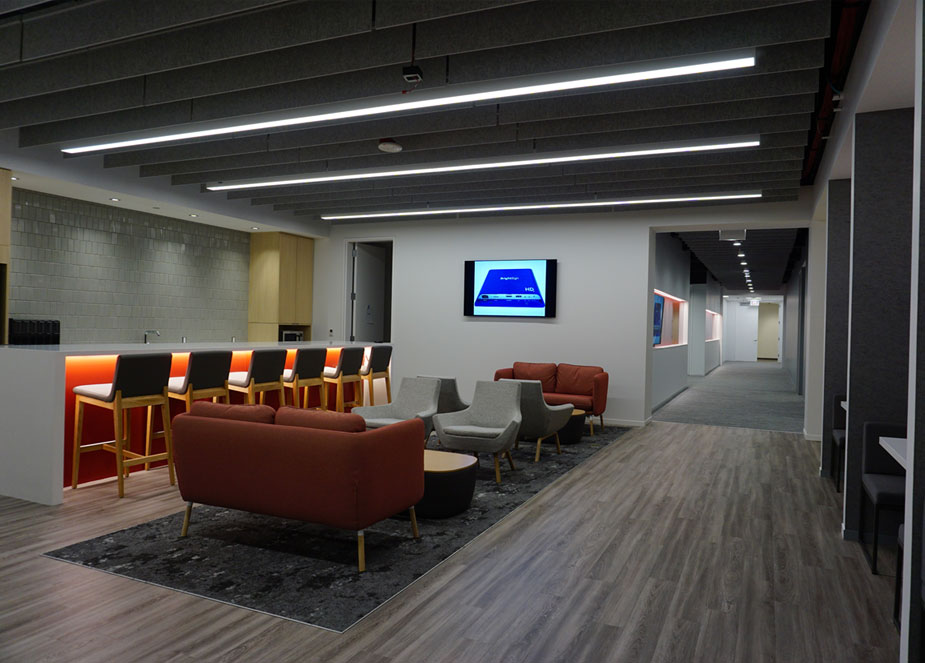 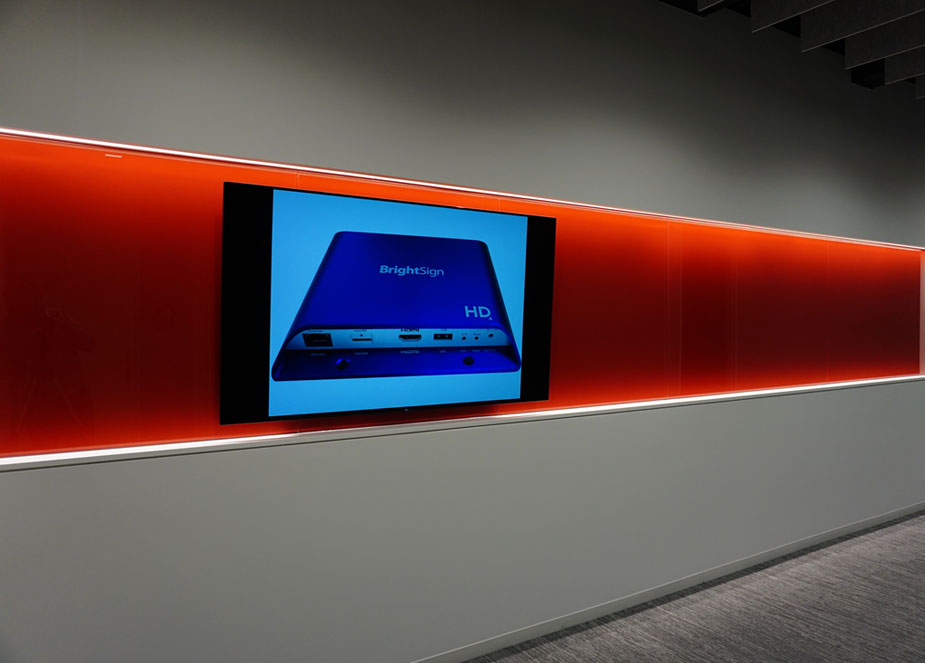 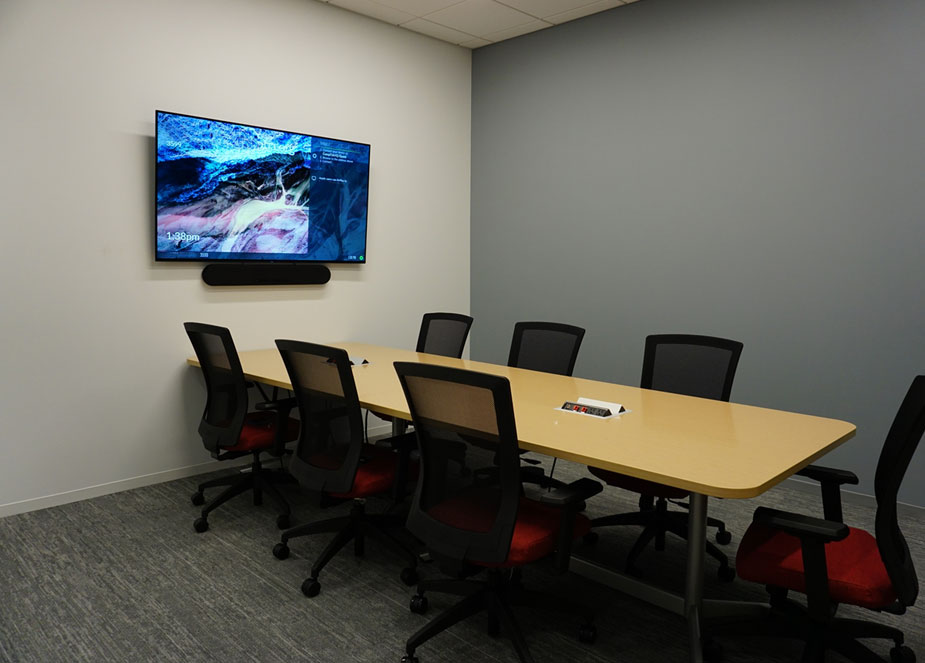 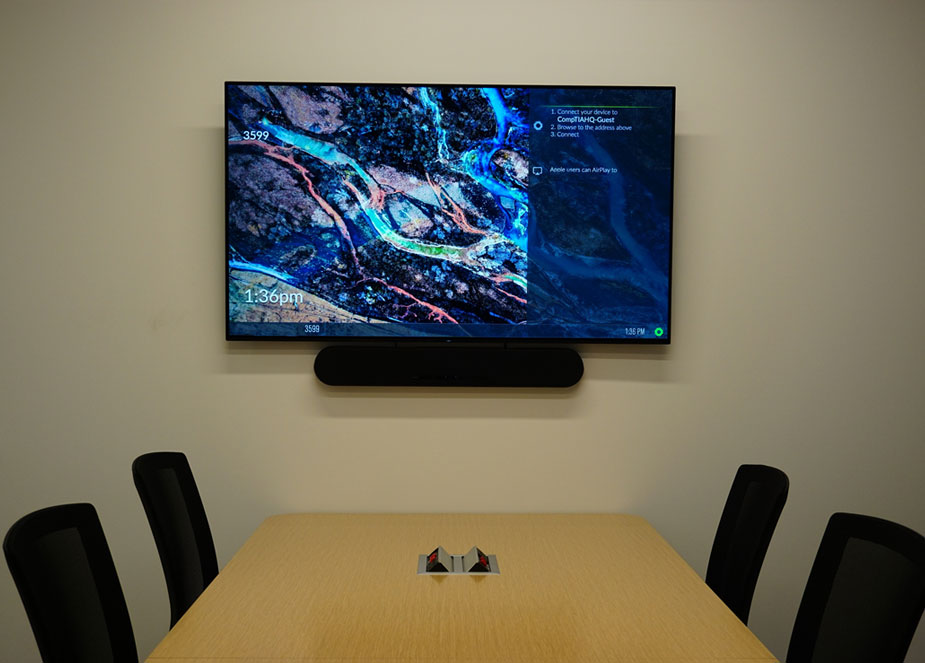 Challenge: Prototype and Replicate a Unified Meeting Nerve Center
Press a button. Start a meeting. Seamlessly support multiple internal/external systems, any kind of device or a key attendee 3,500 miles away running to the airport and joining via mobile.

Robert Rohrman, VP of IT Infrastructure for CompTIA, and his staff had solved the issue from a systems and computing standpoint by building a prototype in an in-house lab; now they needed to transfer it into a working room and bring it to life in video and sound. Encompass Connect got the nod after Rohrman vetted several vendors and found Encompass Connect the most responsive.

“It was a home run. It became the most in-demand room in the building.”
Rohrman knew that the pilot room’s success would hinge on how well an AV vendor could grasp the technological facets of the project. His confidence rose when he visited one of Encompass Connect’s AV installs (Gibsons Italia) and saw the Encompass Connect team quickly get their heads around the mission and the prototype.
“They could answer questions on their feet and showed more IT knowledge than any AV guys I’ve ever seen,” notes Rohrman. “We had to learn a lot together as we figured out the backend tech integration and the room design, but I could tell early on that they had the mindset and skills to achieve our vision.”

The prototype room became the most in-demand meeting room in the building as staff realized they could simply run conferences with incredible audio or video—or even patch in a Cubs game on a Friday afternoon.

• With the pilot room (and Encompass Connect) proven, the design was expanded to more rooms. Encompass Connect handled design and installation for the buildout, working with Rohrman’s team and other vendors to create a multi-room backbone of cutting-edge conference rooms.

“They stood by their work and were superbly responsive throughout the design, install and follow-up process—it wasn’t unusual to get personal responses from Tim (Encompass Connect’s CEO) as questions arose,” adds Rohrman.