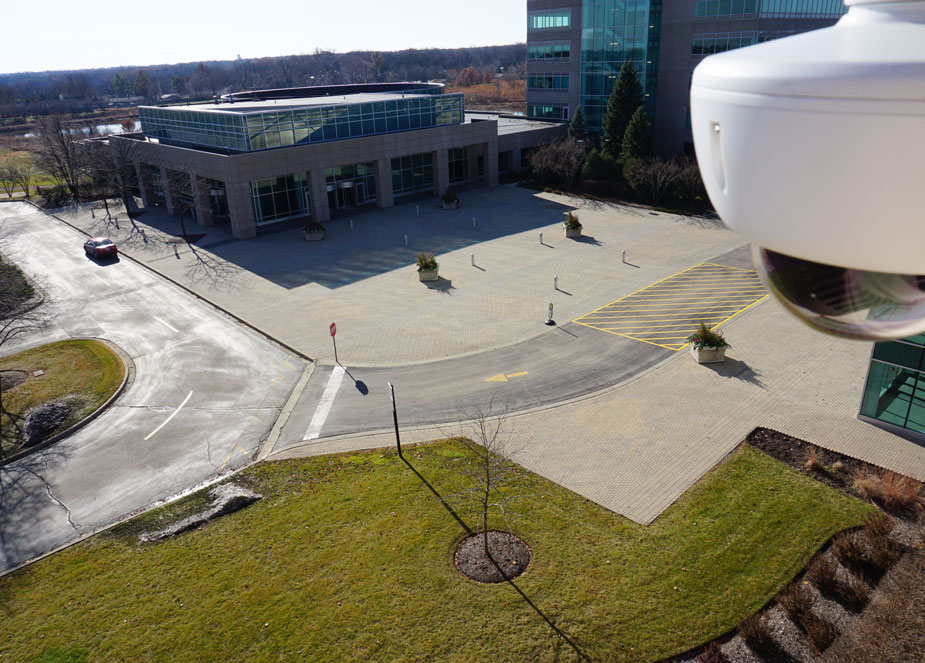 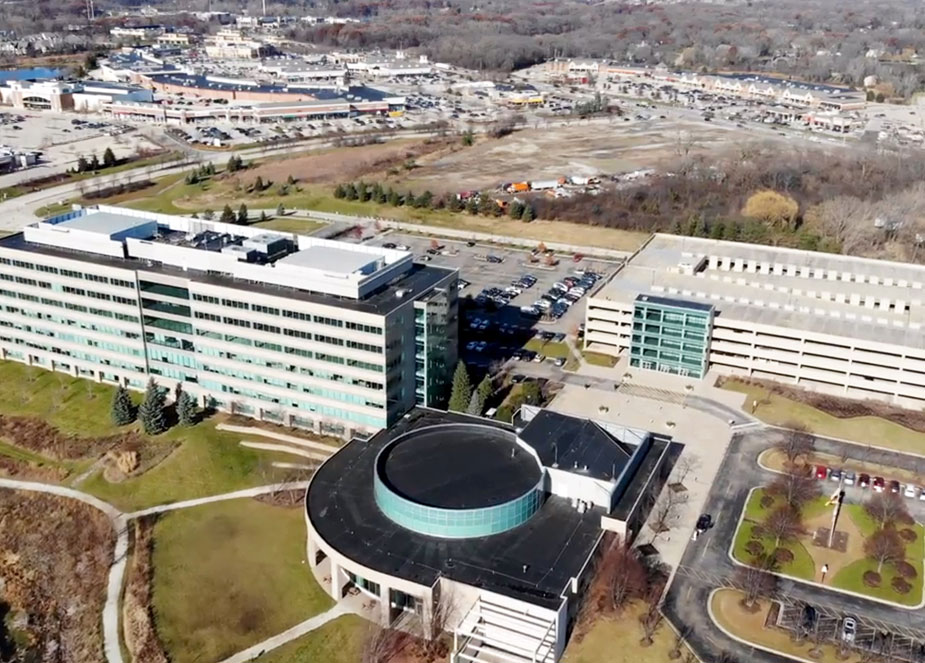 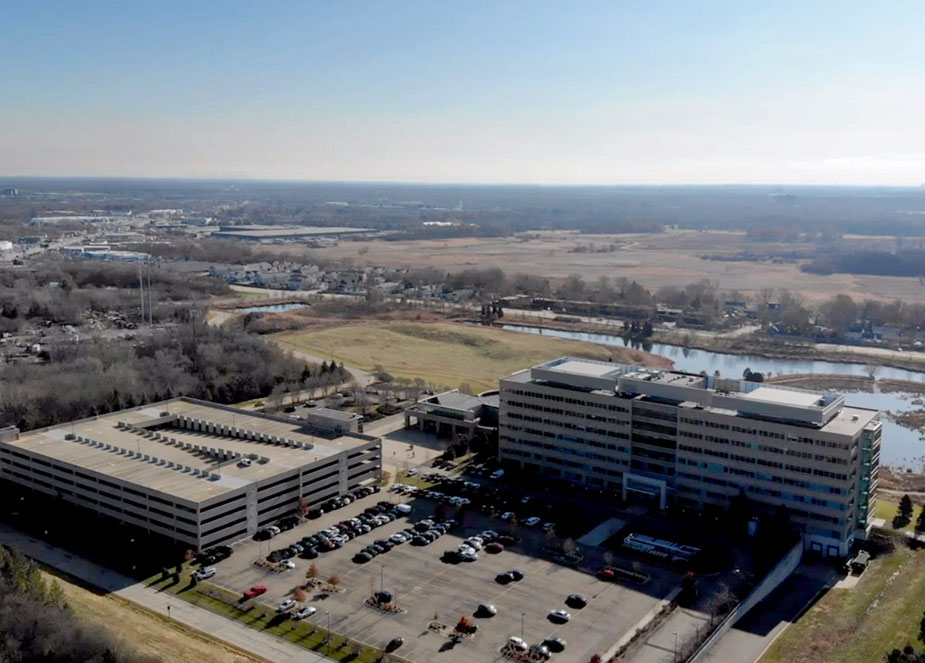 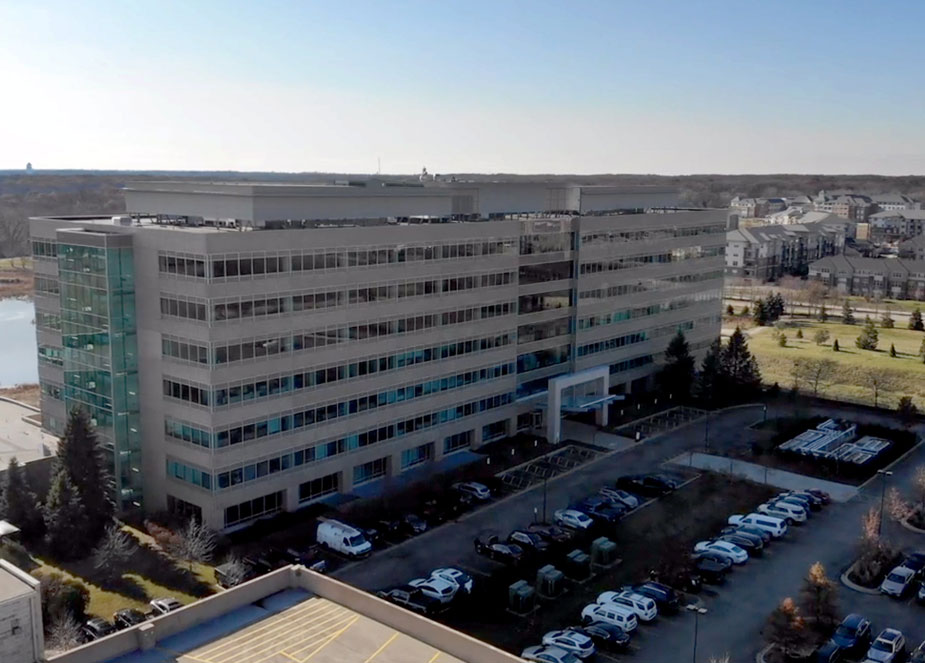 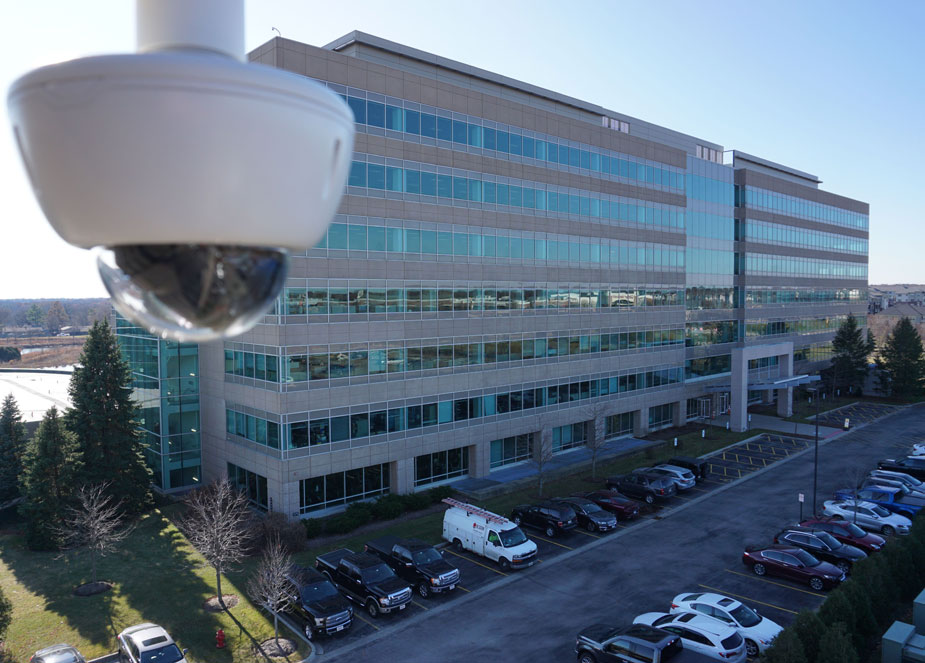 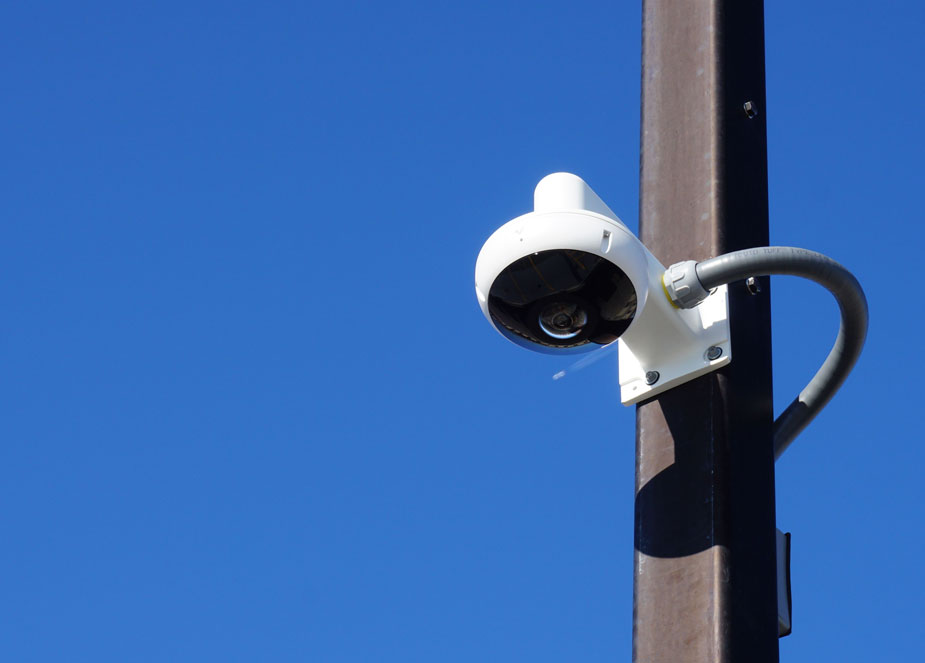 The seven-story, 57-acre property came with an anchor tenant (Continental Automotive); but as Continental Automotive released floor space (and its building-wide security responsibilities), Craig Millspaugh of 90 North knew it was time to look at updating the building’s security system so 90 North could present a reconfigured entrance and security plan to accommodate new tenants..

The previous security system was installed during the building’s construction in 2001 Illinois. A break-in and vandalism at the site’s cafeteria threw the building’s security gaps into high relief.

“We were reconfiguring the building to accommodate different tenants and it was obvious that we had too many blind spots, low image quality and not the right type of cameras,” said Millspaugh.
• Clearer, rationalized bids light the way for a major upgrade: Due diligence required multiple bids, but only Encompass Connect provided detailed, tiered options for union/non-union builds, multi-year options and granular pricing for every planned component—including the option to move the building to a Cloud-based security system instead of replacing with another onsite DVR data storage system.

“The Encompass Connect team did a great job of presenting all the options,” said Millspaugh. “Even though the price point of the Cloud-based system was slightly higher, it was easy to see why our assumptions about just replicating our previous system needed to be revisited.”

• Tracking missing packages and mystery damage: New system pays off. Having a Grade A security system whose software was easy for building personnel to master was a great way to enhance value for new tenants. It also paid off in other ways:

• Another vendor had damaged an elevator and staff wouldn’t take responsibility. With the Verdaka camera system, Deer Park staff just sent an auto-expiring, time-stamped link to the camera feed that showed the incident. The blame game was over.

• A package worth several thousand dollars was sent from Deer Park had never materialized at the destination. Tenant staff were able to pull up and share footage of the package leaving the dock in the hands of a delivery driver, verifying that it was a transit issue.

“The Encompass Connect team worked with us every step of the way to make sure that camera positions, angles and building coverage worked for us and have even spotted and fixed issues with remote monitoring before they even hit our radar,” said Millspaugh.